Puttur, 3 September. Thieves broke right into a home at Arantabeleu in Golithottu village below Uppinangadi police station space when the prisoners had gone to Mangaluru airport to select up their son coming from overseas and stole gold and money value Rs 5.33 lakh.

The complainant Ramla (62) had gone to Mangaluru Worldwide Airport to select up his son Abdul Aziz. He left house at 7 pm on 1st September and returned solely at 1.45 pm.

On returning, Ramla discovered that the thieves had damaged the lock with some weapon or machine and entered the home. The 2 cabinets of the home have been vandalized. A gold chain with a pendant weighing 64 grams, a gold bangle weighing 40 grams, two golden fingers weighing half a gram and Rs 8,000 in money have been lacking. 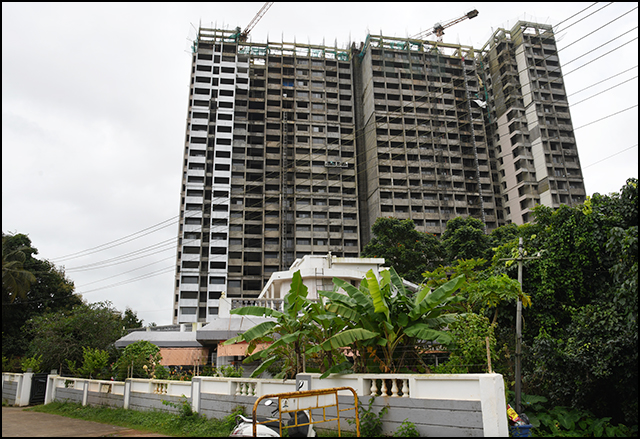